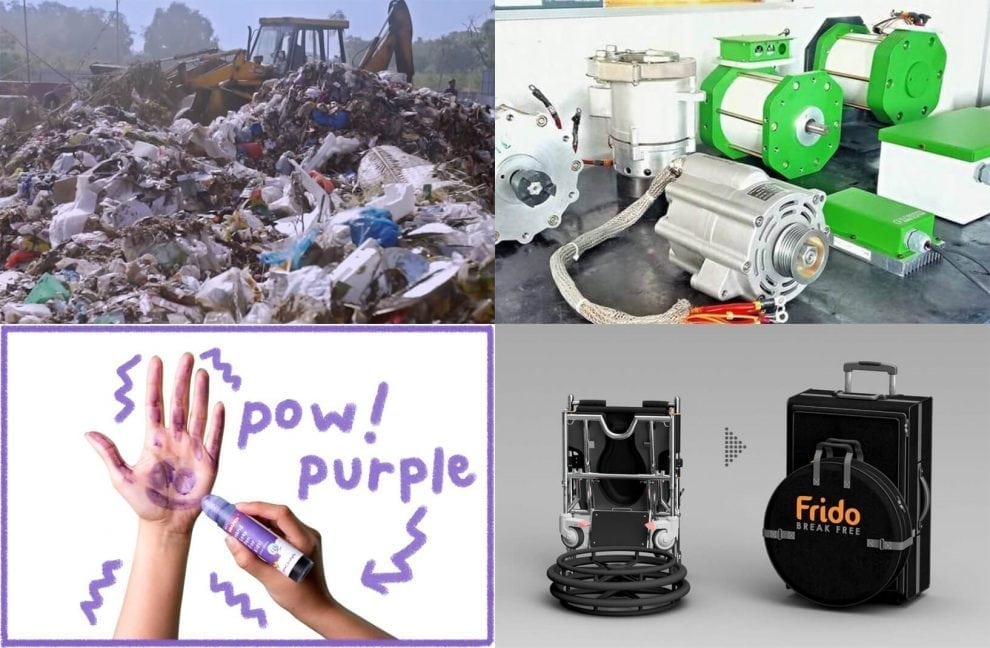 India is a country with rife with massive disparities — though it is one of the biggest developing markets in the world, it also faces many challenges. Thankfully, many of the challenges are driving innovation from ambitious startups with the will and the expertise to really make a difference.

In this piece, we’re going to look at 4 India-based startups with lofty goals about changing the world and making it a better, healthier, and more comfortable place for everyone. Here we go!

As well as drawing from unsustainable fossil fuel resources, combustion engines in congested areas produce very poor air quality. It was this concern in particular that sparked the establishment of Altigreen back in 2011. CEO Amitabh Saran discovered that around 1 in 4 of the 1.2 million early deaths that occur every year in India were linked to traffic-sourced air pollution, and decided that the country needed a viable electric alternative.

Consulting industry experts, the fledgling Altigreen Propulsion Labs sought to implement a long-term strategy for moving India away from reliance on fossil fuels for transport — designing options for retrofitting current powertrains into hybrids to improve their efficiency, while working on completely new engines, both hybrid and fully electric.

Because electric engines must be charged, and the electricity often comes from fossil fuel power plants (which just displaces the air quality problem instead of reducing it), Altigreen implements a regenerative system in its engines. Through recovering energy released during actions like braking, increased efficiency is achieved without needing additional power generation.

Operating in India under Khello Khillo Design, this startup is known elsewhere as SoaPen, a leader in child health innovation. Between 2000 and 2015, the deaths of children under five in India accounted for a fifth of global childhood deaths, and the Indian founders of this company noticed that poor sanitation habits were playing a significant role in that awful statistic.

Looking for a way to build good hygiene habits in Indian children, they realized that kids who would be very reluctant to properly wash their hands would gladly draw on them as a creative activity — and they designed SoaPen to combine the two. The SoaPen is a writing and drawing tool containing a liquid soap, so that when children draw on their hands and ultimately proceed to wash the ‘ink’ off, they clean their hands in the process.

The SoaPen concept won the 2015 UNICEF ‘Wearables for Good’ Challenge, and the SoaPen has since become available in different colors and scents. Each pen currently costs $5, but the plan is to eventually achieve mass production and ensure that a SoaPen won’t cost more than a simple chapstick.

India has well over 100 million elderly citizens, and many of them face a daily struggle to comfortably engage in basic quality-of-life activities such as properly bathing or using regular bathrooms. The long-term goal of Arcatron Mobility is to address a major lack of flexible and affordable mobility products that suit Indian architecture, something it is doing through the development of convenient wheelchairs.

Beyond its current product range, however, lies Arcatron’s planned next step towards meaningfully changing lives — a customizable shower and bathroom wheelchair called Frido that is compact enough to fit into a suitcase. For maximum versatility, Frido has been designed with height and width adjustability to allow users to access any just about any bathrooms.

Currently, wheelchair users are often left needing to use multiple wheelchairs to suit different situations, an arrangement that is clumsy, difficult, and expensive. In the long run, Arcatron Mobility intends for Frido to resolve that difficulty, both in India and across the whole world.

As the global population creeps up, the waste products borne of industry also pile up — non biodegradable materials like plastics continue to accumulate, posing a real threat to the environment. In an era of digital technology steadily achieving greater levels of creative recycling through stock images, freeware fonts, icon packs, and store creators that use templates, we need to do more at an infrastructural level — and that’s exactly what Banyan Nation is trying to accomplish.

Devised in 2013, this environment-focused startup is striving to radically overhaul recycling and waste flow systems throughout India. While India suffers significantly from waste plastic, it also has a fairly strong recycling record, so it’s in a position to make use of improved recycling technology. By developing ‘closed loop’ recycling methods that use product waste as raw material for further development, Banyan Nation is making it possible for large corporations to invest fully in responsible recycling without making and significant compromises on profitability.

Based in Hyderabad, Banyan has already made history by becoming the first Indian firm ever to be win (or even be shortlisted for) an award at the World Economic Forum, winning the Dell Circular Economy People’s Choice Award at the event in Davos. The concept of the ‘circular economy’ is all about getting value from resources for as long as possible, drawing maximum efficiency from them and minimizing the generation of waste.

As we’ve seen, these four startups are doing great work in India, with plans to one day truly change the world for the better — through reducing fuel emissions, improving child hygiene, giving people mobility, or reducing plastic waste, they’ll play big parts in building a better future for everyone.

If you’re an India-based entrepreneur with an idea and an ambition to change the world, pursue your dream. The Indian market has the opportunity and investment options to make it a reality. Flesh out your strategy, look into VC investment, and take inspiration from these thriving businesses. You might find that your company joins them one day.

How two IIM-A alumni are revolutionizing the placement scenario across the Indian engineering colleges? 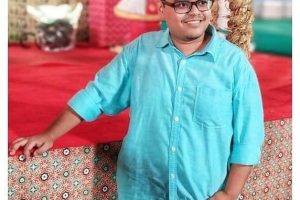 Photodilse – A Platform for all Budding Photographers

Patrick Foster is a writer and ecommerce pro from Ecommerce Tips — an industry-leading ecommerce blog dedicated to sharing business and marketing insights from the sector. Check out the latest news on Twitter @myecommercetips.