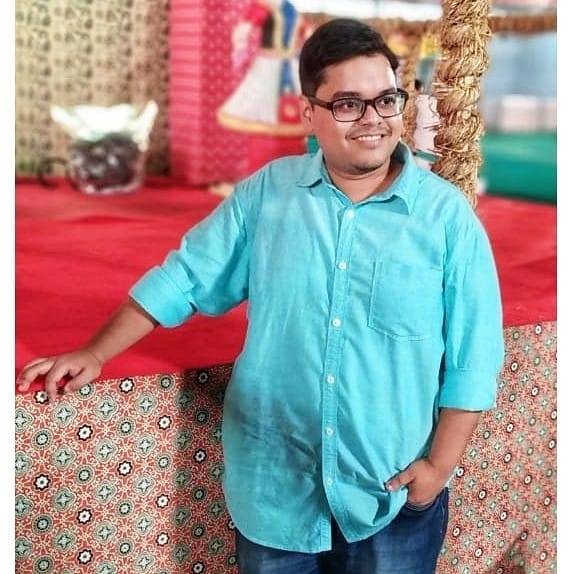 Photography is one of the most common hobbies that people all over the world enjoy pursuing. With the increasing number of amateur photographers exploring their talent, it comes as no surprise that dedicated platforms for photographers like Flickr and Picasa have gained widespread popularity. With this idea in mind, Photodilse.com, an India-based international photo-sharing platform was brought into existence.

THE STORY BEHIND THE STARTUP

Photodilse was co-founded by two childhood friends, Sudeep Samanta and Shailesh Lad, who have worked together for various projects. “The beginning of Photodilse was not a result of a ‘Eureka Moment’. It was a casual thought which came to our mind while having a casual conversation in our college canteen.” says Sudeep, the CEO. The concept was well received by their photographer friends who agreed to contribute their photographs, but bailed out at the last moment. The idea underwent a number of refinements and on the website went online.

WHAT IS IT ALL ABOUT?

As the name suggests, Photodilse believes in ‘pictures straight from the heart’. It is a web-based photo sharing community which offers its viewers with photoarts of some of the best photographers from all around the globe. The main aim is to provide a platform to upcoming and amateur photographers to showcase their work and at the same time, provide an opportunity to learn and develop their skills better.

To make it easier to view and share photoart as per one’s interests, pictures have been classified under a number of genres namely Wildlife, Macro, Monochrome, People and Places, Sports, Wedding and Tradition, Fashion, Indian Cities, Landscape, Kids, and Abstract.

The purpose of the platform is simple: free, easy and secure sharing of photoart over the web.

WHAT MAKES PHOTODILSE DIFFERENT FROM OTHER PHOTO-SHARING PLATFORMS?

There are innumerable websites today which provide photo-sharing platforms. However, Photodilse isn’t just another photo-sharing website. It is rather a social blog wherein photo-artists share their expertise and provide insights about their work. “Photodilse is not a mere website but a community. A community where a German photographer is mentoring and guiding a Delhi based amateur artist and an artist from Israel is sharing his work and gaining fans and followers from Indonesia.” adds Sudeep.

Photodilse is also unique in several other ways. Unlike most photography websites, this platform doesn’t believe in showcasing the works of only top photographers. Instead, it also publishes the art of enthusiastic and deserving photographers, thus providing them an exclusive platform to share their talent at the international level. Both amateurs and professionals can use this platform to learn from experts and improve upon their skills.

The website has received a decent response since its inception. They have provided exclusive personal ‘Photo Interviews’, including a short biography of the photo-artist; helping them promote their art, get potential clients and thereby spread their business. Photodilse has been successful in garnering more than 5000 photographs, 25000 users, and around half-a million views

Photodilse started with the aim of creating a stock website for selling photographs and earning revenue from the same in the form of commission fee. However, Sudeep and Shailesh soon realized that the task at hand was not easy without any prior experience and lack of legal knowledge. So, this idea was dropped and a free photo sharing platform was created. They do not charge for maintaining business profiles for photographers. The website does offer advertising on its platform.

However, with the success of the website, the duo has been advised by several renowned artists to transform Photodilse into a stock-photo website. A creative model that will incorporate various changes into the website making it a photo publisher as well as seller is being currently worked upon.

As of now, they do not follow a dedicated marketing plan. Social Networking sites are used to promote the website. Also, when photographers whose works are featured in the website share links to it, it is indirectly marketed.

In less than a year, Photodilse has become one of the popular online hubs for photography lovers. One of the startup’s upcoming projects is the Photodilse Magazine which will be dedicated to photographers and their works. The underlying goal remains to become India’s top stock-photo company in the future.

With more and more photography enthusiasts coming up, Photodilse is sure to attract a lot of attention in times to come. If you have a penchant for photography or simply an eye for it, we recommend you check out Photodilse.com! 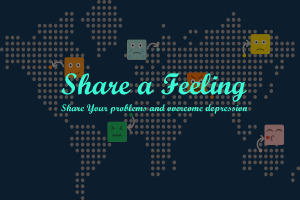 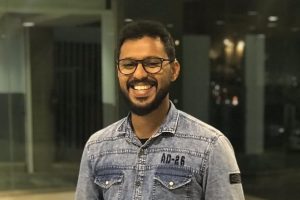 Navigating a Million Dollar IT Company in a Rough Time
How two IIM-A alumni are revolutionizing the placement scenario across the Indian engineering colleges?