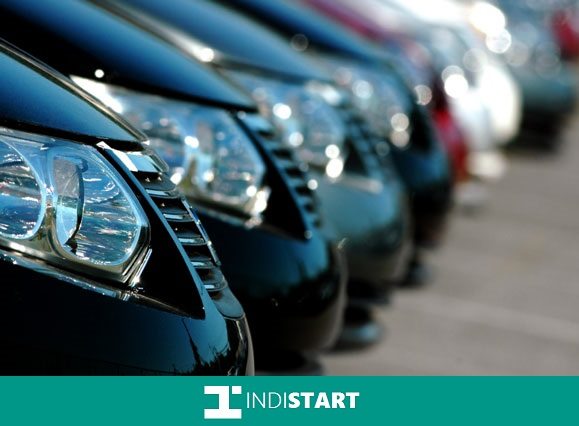 CarTrade , the online automobile classified platform operated from Mumbai have acquired CarWale for a huge deal under undisclosed amount. The financial details of the deal have not been disclosed officially. Though, as per news reported by Economic Times, CarTrade Acquire CarWale for around $90 Million (equivalent to Rs 590 Crore).

As per the deal of CarTrade Acquire CarWale, Axel Springer and India Today group is said to sell of their 91% holdings of CarWale. Mohit Dubey who is founder of CarWale will join combined entity as co-founder and director.

Though not confirmed, it is also being said that CarWale’s reatils division for two-wheeler BikeWale will also be moved under CarTrade.

Both platforms will operate independently. CarWale will focus on being the new car brand, while CarTrade will be the used-car brand. – Vijay Sanghi (Founder CarTrade)

CarTrade was founder in 2010 and they have been providing good auto-based platform for new and old vehicles. It was valued around $100 Million in their last funding round in Q4 2014 and have Warburg Pincus, Tiger Global Management and JP Morgan as their existing backers.

CarTrade expects to increasing their revenue to around $400 Million in next four year with this deal. CarTrade have been involved in a lot of business deals recently when they acquired ZigWheels and BuyingIQ. We hope CarTrade Acquire CarWale deal turns out to be fruitful for auto-watchers. 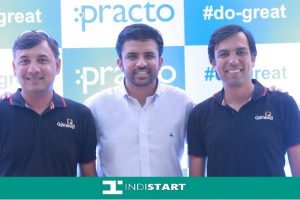 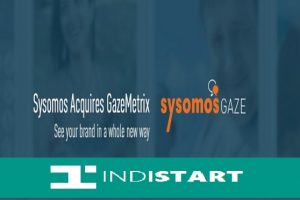 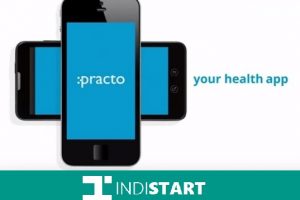