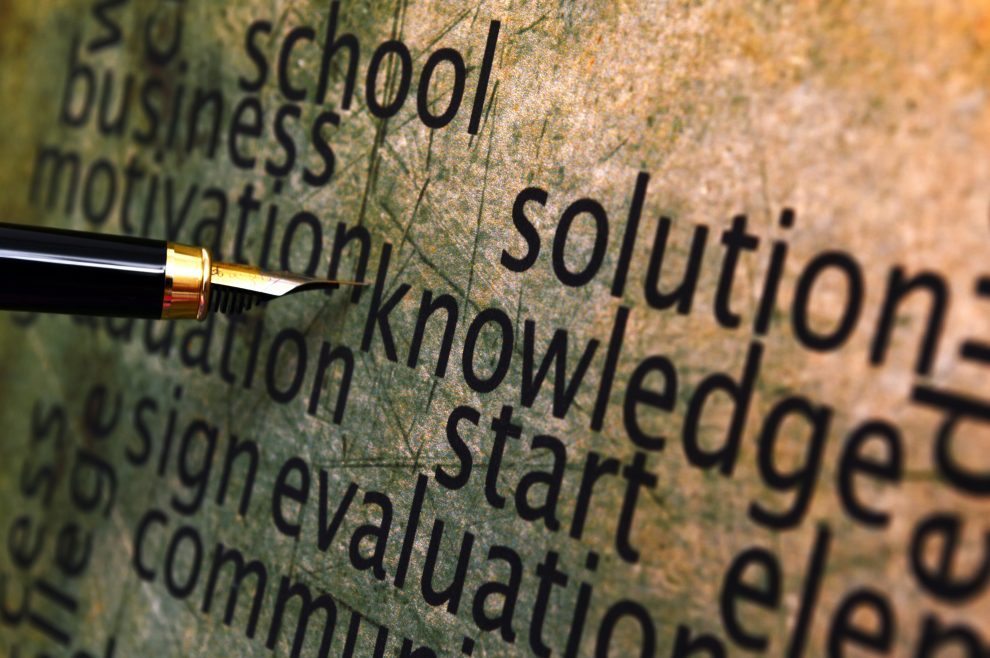 HOW DEMONETIZATION IS A BONANZA FOR INDIAN STARTUP ECOSYSTEM

Quite a historic step has been taken by our Prime Minister, Mr. Narendra Modi by banning Rs500 and Rs1000 notes. A critical action anyhow was mandatory to be taken on the black money holders and to overcome corruption. Not to say that it has successfully managed to eradicate entire corruption in just one shot but the card was sure played triumphantly when talked in reference to the world of entrepreneurs and start-ups.
With approximately 4500 start-ups, India has become the third-largest tech startup hub in the world. But even if the gradual growth of start up’s exists, it doesn’t mean that it all has become easy for entrepreneurs. One of the primary reasons for it all to not be every entrepreneur’s cup of tea is the unsatisfactory financial infrastructure with the base being the ‘cash’. Except for the already established businesses, be it the start up’s or the one’s already in the market, both were suffering a lot because of the illegal money wandering in the market ultimately resulting in the shutting down of the business or them being simply sold to the bigger and sound ones.

Until now, even the people who exclusively had white and legal money saved themselves from doing online transactions. The possibility of a black money holder doing the same becomes zero then.

But thanks to ‘demonetization’ –it has finally promoted electronic and plastic money and cashless transactions to a level that at least one-fourth of the population has already begun shifting to its side.

Be it any sector- retail, construction, education, trade, credit or even financial systems, all were cursed by the uncountable amount of black money.

This is why many entrepreneurs fail to even have an access to these sectors at a subsidized or affordable price or because of the deals taking place via illegal cash. But, not anymore when demonetization will ultimately lead to more transparency but only after a due course of time.
The move of banning Rs500 & Rs1000 notes will help open numerous doors to business opportunities for aspiring entrepreneurs in order to do authentic trade and business to prosper and bring back the enthusiasm in the youngsters for setting up a vibrant, dynamic and victorious startup ecosystem.

Demonetization has potentially brought a change in the life of entrepreneurs which no reform could bring until now. More transparency and less financial predicaments will help flourish the planet of entrepreneurship. The benefit doesn’t cease here. A boon in entrepreneurship will help to bring an increase in the GDP, too.