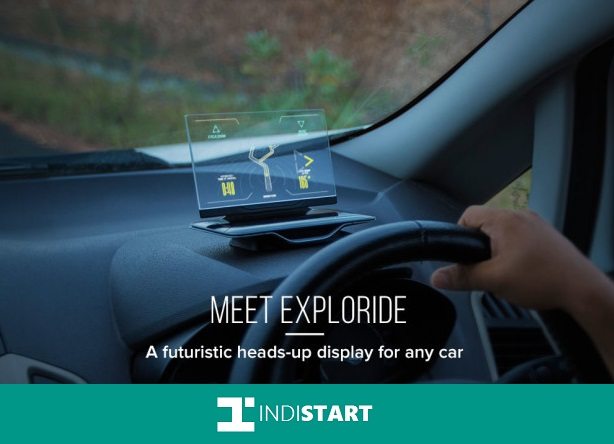 I have always been a big fan of  the concept of “crowd-funding” as this gives you the real picture in a short while and depicts if an idea will rock or if it will broken down soon. I have personally posted over 30 ideas and concepts on various crowd-funding portals online and almost on-and-a-half dozen of them were found to be useless, but still there were a handful which performed fairly well.

And a startup from Startup village at Kerela (India), namely Exploride have raised an amount of $531,186 (over 3.4 Crore Rs) proving the fact that if you have an idea which eases out human life, will certainly get the needful. In fact, they are now the Indian startup with highest crowd funding on Indiegogo which is the number one portal in genre.

Exploride is originally started from Kochi India and has now been registered at District of Columbia USA. They are working on their product manufacturing in Taiwan and expects the first set to be delivered in Q1 2016. With a price of $ 299 per unit, Exploride have already received 1800+ order worldwide for their Augmented Reality integrated Head Up Display, which can convert any car into a smart car.

Exploride is basically working a glass based device which can be placed in Car’s dashboard in front of driver’s seat and  it allows driver to perform needful tasks such as map navigation, play music, text, chat and much more. As per information available, it is working a quad-core processor and 2 GB RAM.

Here is an official video which introduces their concept: 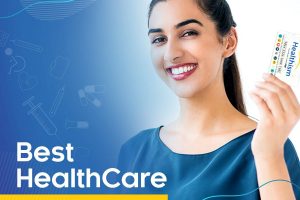 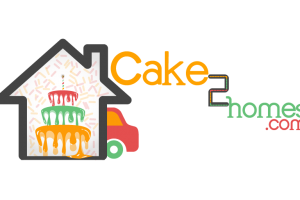