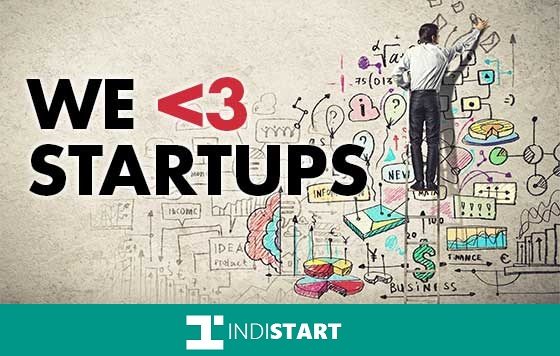 Till recently, the word ‘startup’ in the Indian technology scene was mostly seen associated with a team who belonged to either the IITs, or the IIMs or who came back to India to make the most after getting inspired from the Silicon Valley startups. These guys somehow didn’t find the work ethics of the ‘dream-package’ company they were employed in, conducive enough.

This has changed for the better in the recent past. The post 2012period has seen a major shift towards the startup culture, with a bigger pool of young, ambitious and talented individuals, shifting towards the startup domain. Now, fresh graduates and post-graduates do not think twice before venturing into the entrepreneurship route. Gone are the days when they had to convince their families that it’s their passion they wanted to pursue rather than a regular 9-to-6 job.

But the road is not all rosy as yet. There are a lot of issues which are still in the way of making the Indian startup market even close to that existing in the Silicon Valley.

Some of the Major Limitations are :

If we are able to keep the above things in mind, chances are that we as Indians will not just churn out entrepreneurs but churn out revolutionary entrepreneurs who think at a global level and yet solve the nation’s problems. Earning money won’t be an issue then.

And, if you feel that you’re too small to compete in this competitive world, new to all the challenges that lie ahead. Then, I have to quote CEO of one of the most prominent Startup of India:

Personally, I don’t believe in big or small. These are notions of the mind, and don’t let that stop you from trying.

With those inspiring words, and some raw startup facts about India, don’t you think it’s time to take on Silicon Valley?

Note : I wanted to publish this as the first article here, but it took me around 27 revisions to get this article at this stage.