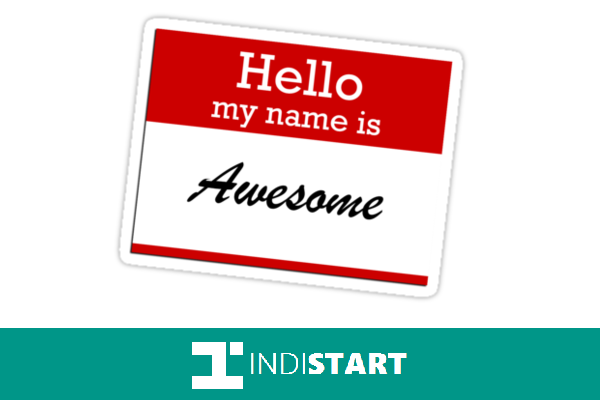 Startup Naming Advice is very common in the online startup media. It is almost every website that they will atleast have some advice related to startup naming. While some think of Startup name as the first step in entrepreneur’s journey, other think of it as “good name is half work done“. Some of them will advice it to keep it simple while others will suggest to make it short.

The suggestions would keep on flowing and the count will keep increasing with time. In-fact, startup name is a topic of debate as every advise would differ and would make it even difficult for budding entrepreneurs to find the correct name. Keeping it precised, here are two suggestions to find the perfect name for your startup.

Sometimes in order to find a word which is short and easy to remember, entrepreneurs often opt for names which is mis-spelled but have same phonetics. This help them get short names but they loose more than they achieve due to this.

Example speak for itself. One of my friend started a venture and named it KCIK.ORG. While the name was very short (just four alphabets) and have same phonetics, there were consequences. He ran it for around good 6-7 months but was unable to keep a good RoI of what he invested in terms of hardwork and capital.

He later went ahead and conducted a questionaire-survey where he asked some questions to the people who liked his facebook page. He inserted a question where people were asked to write the name of venture and to his surprise, 81% of the people wrote KICK.org instead of KCIK.ORG which spoke for itself. He then decided to quit and start the same venture with a new name.

The tactic of adding prefixes and suffix has been an evergreen strategy of startup naming. Addition of prefixes, suffix such as –ly, -er and -ist etc are working strategies. Names like Shopify, Rootsy etc depicts the same.

In-fact, the as a prefix has been working for a while now. Even facebook was started with name TheFacebook.

Wasn’t these two suggestions handy? We could’ve added more to the list, but that again adds to misery of having too many suggestions. If you need some name suggestions, our team can help. 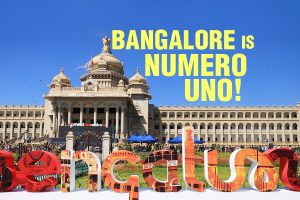 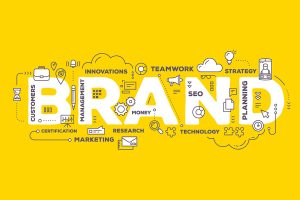 Entrepreneurship in India : Only for Unemployed?