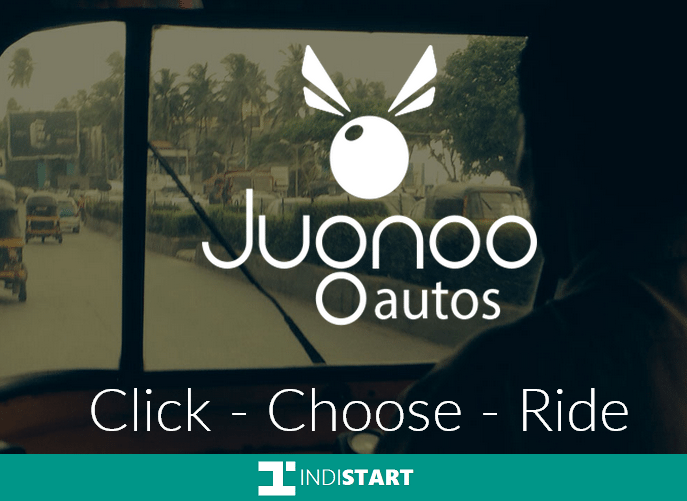 Jugnoo, the mobile based aggregator for auto-rickshaw service in India have raised Series B funding worth $3 million (Around 19 Crore Rs). The Jugnoo funding is achieved from Paytm and other investors.

Jugnoo is based from Chandigarh and they will use the funds received in ” Jugnoo Funding – Series B” for increasing company’s growth to better dimensions. The Jugnoo funding round was led by Paytm and there were other participants as well inclduing FreeCharge CEO Kunal Shah.

As per the official statement,

The Jugnoo Funding amount will be used to streamline the operations in new cities. Infact, the company also plans to provide services in 40 new cities of the country by end of 2015.

Jugnoo is founded by Samar Singla and Chinmay Agarwal. The applications have over 3300 auto-rickshawa signed-up on platform and have been incurring 15000 transactions on daily basis.

It is delightful to see Jugnoo’s performance and they have a user-base of over 1 million users.

In terms of prior time of Jugnoo funding, Jugnoo raised angel invesment of $1 million in initial days and then was backed by Series A funding worth $1 million by Paytm and SnowLeopard earlier this year.

The Jugnoo funding series B funding has come before anticipated time as per industry professionals. But it has been well-appreciated by all. 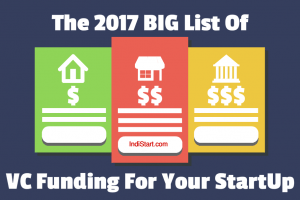 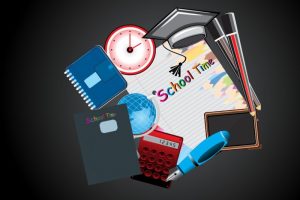 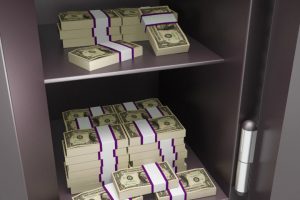